When you buy both Unity albums, use the coupon code “UnityPackage” for a discount. 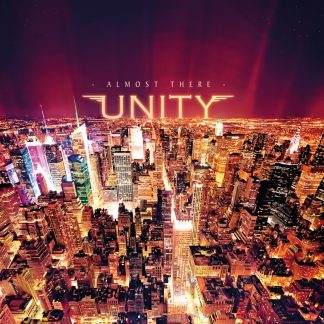